Speculations on a battle outcome

Responding to the phrase ‘’The Same River Twice” of Heraclitus, sought to describe Athens as a city is always in perpetual transformation.

Inspired by this aphorism and the city of Athens, I made a specific installation that draws on the sculptures of the western metopes of the Parthenon. This sculptural group depicts the battle between the Athenians and the Amazons when the fabled female warriors had invaded Attica, according to myth. What would happen, had the Amazons won the battle? How would the official polis narrative illustrated in the city’s most prominent monument has played out?

I created an installation of women torsos and fractures, and interpretation of this battle laid out as the remains of an ancient temple pediment sculptures. 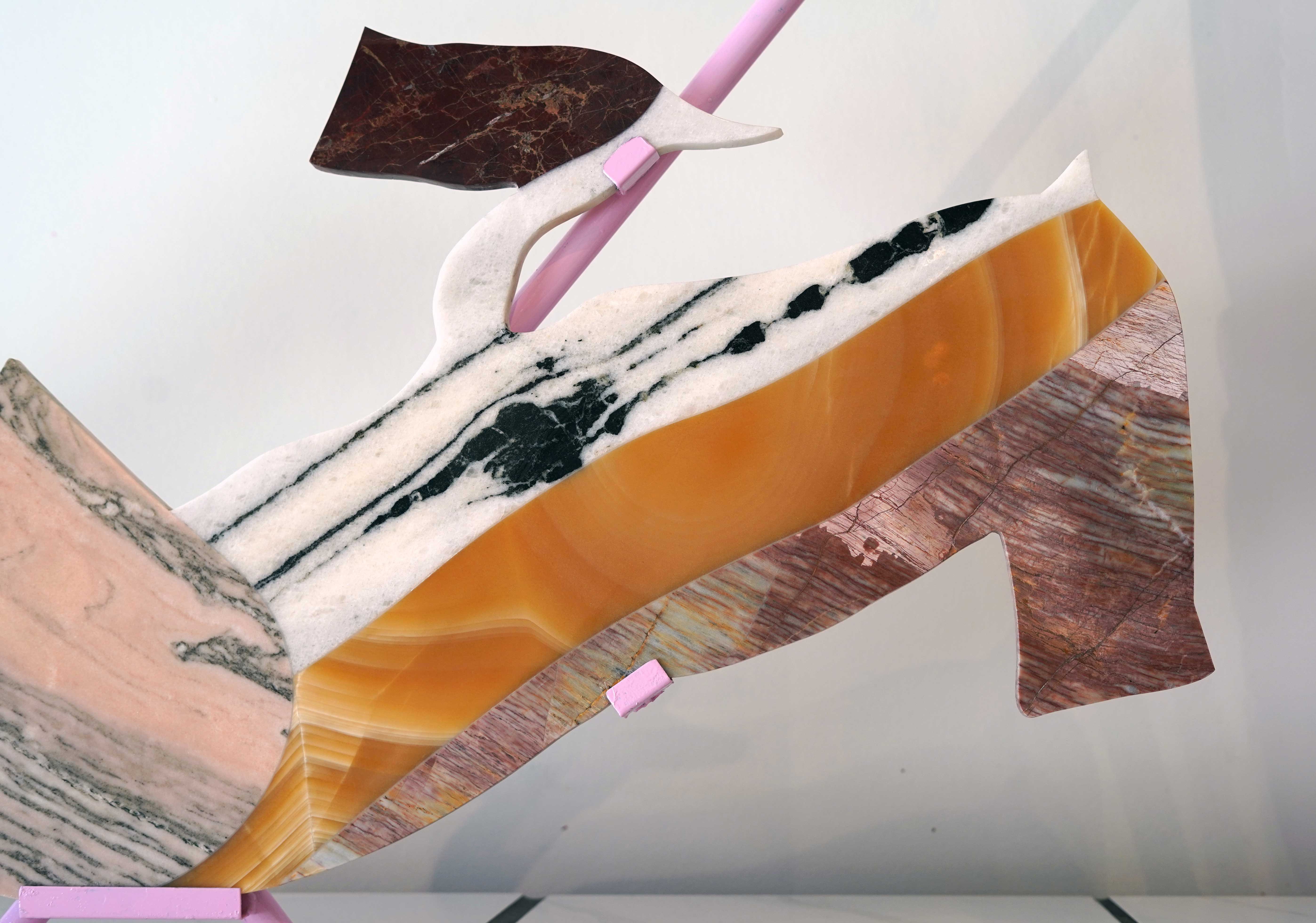 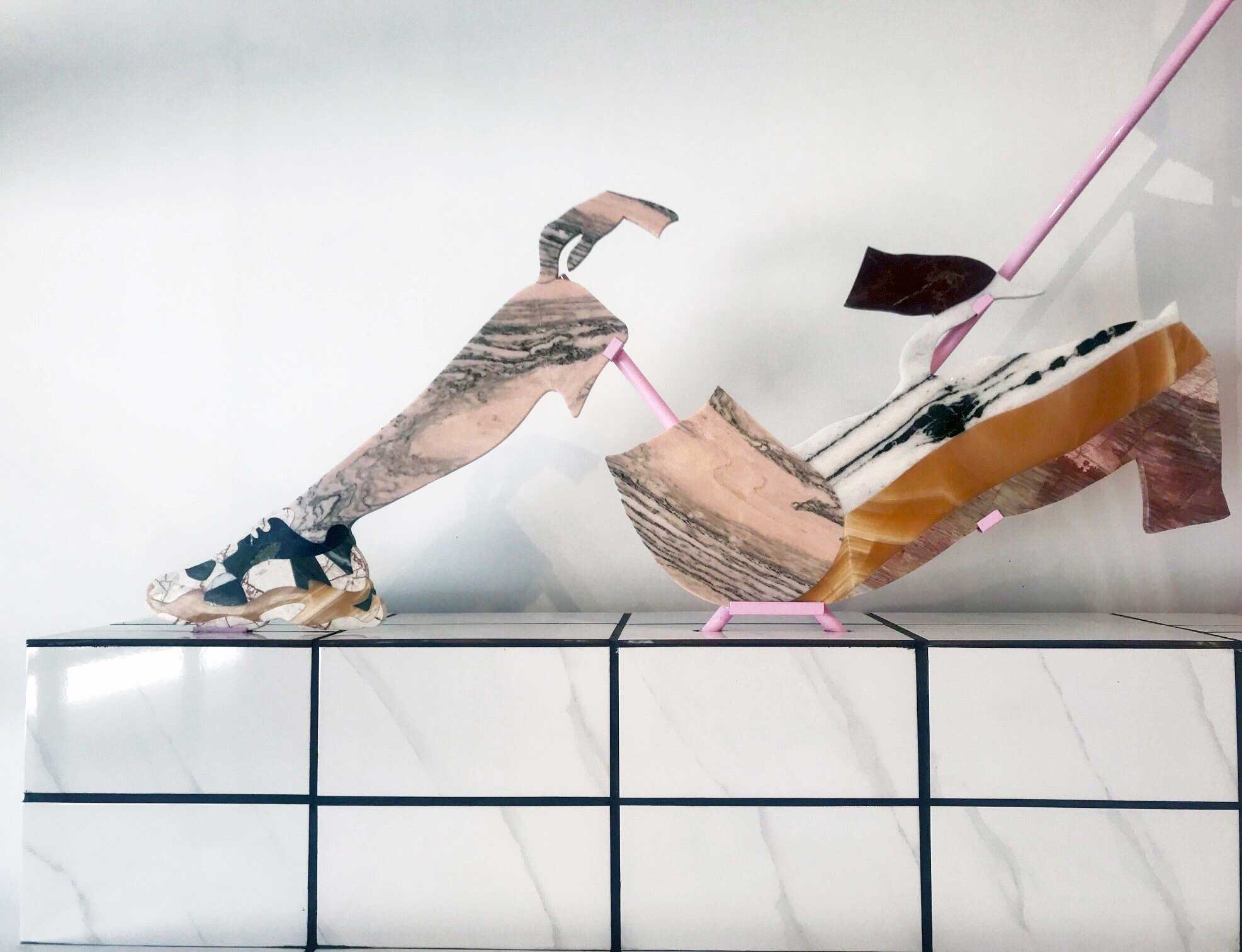 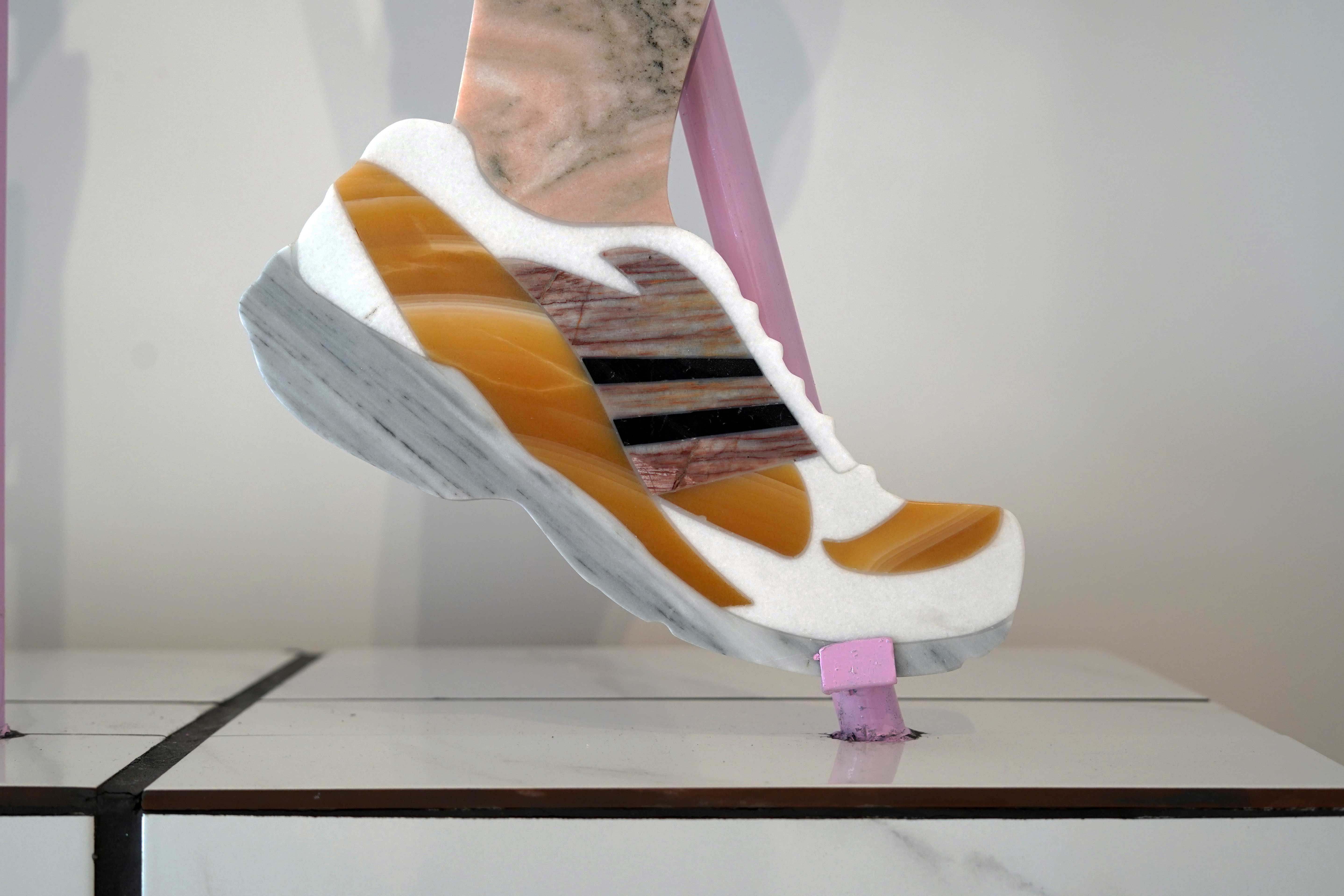 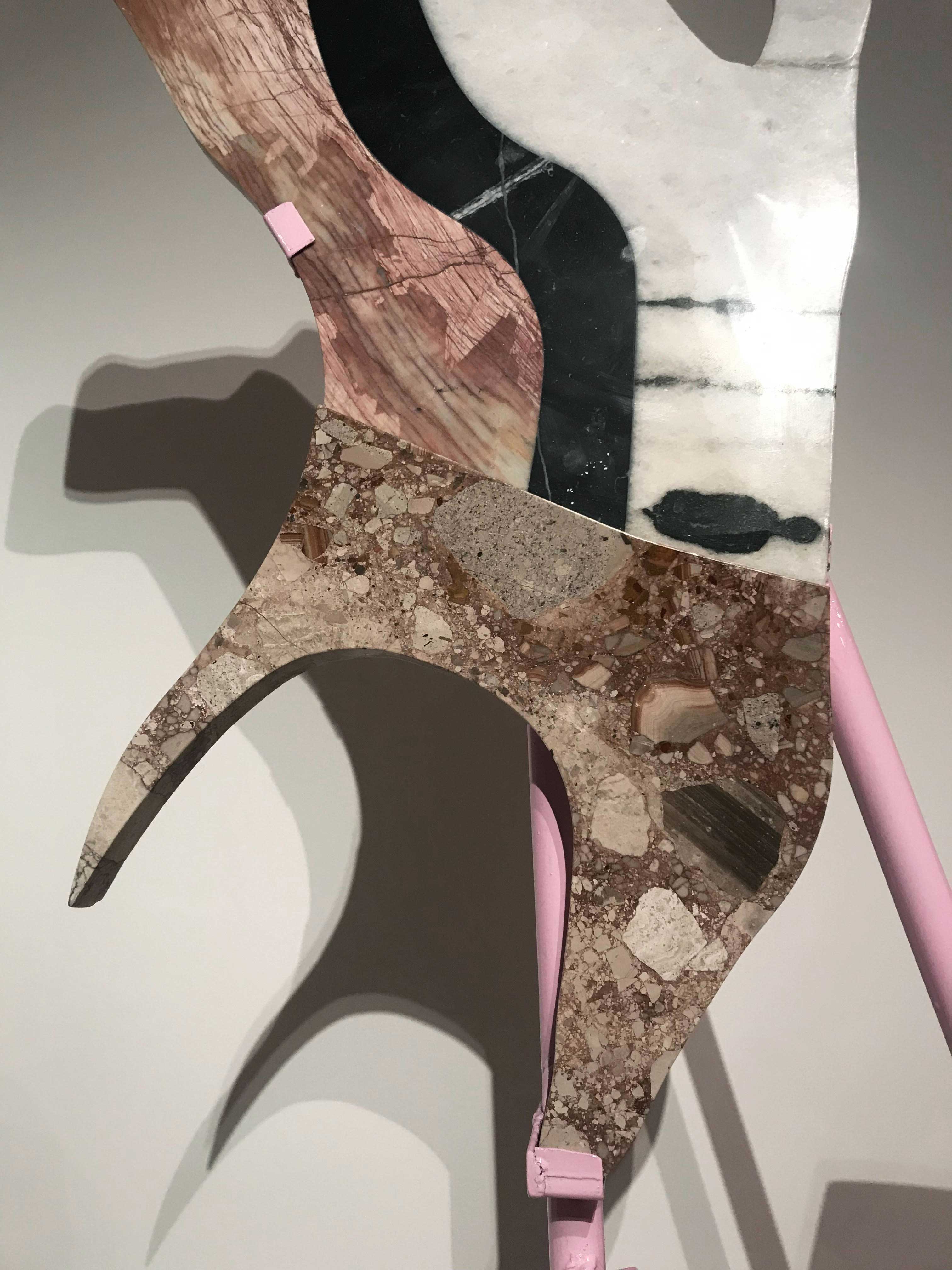 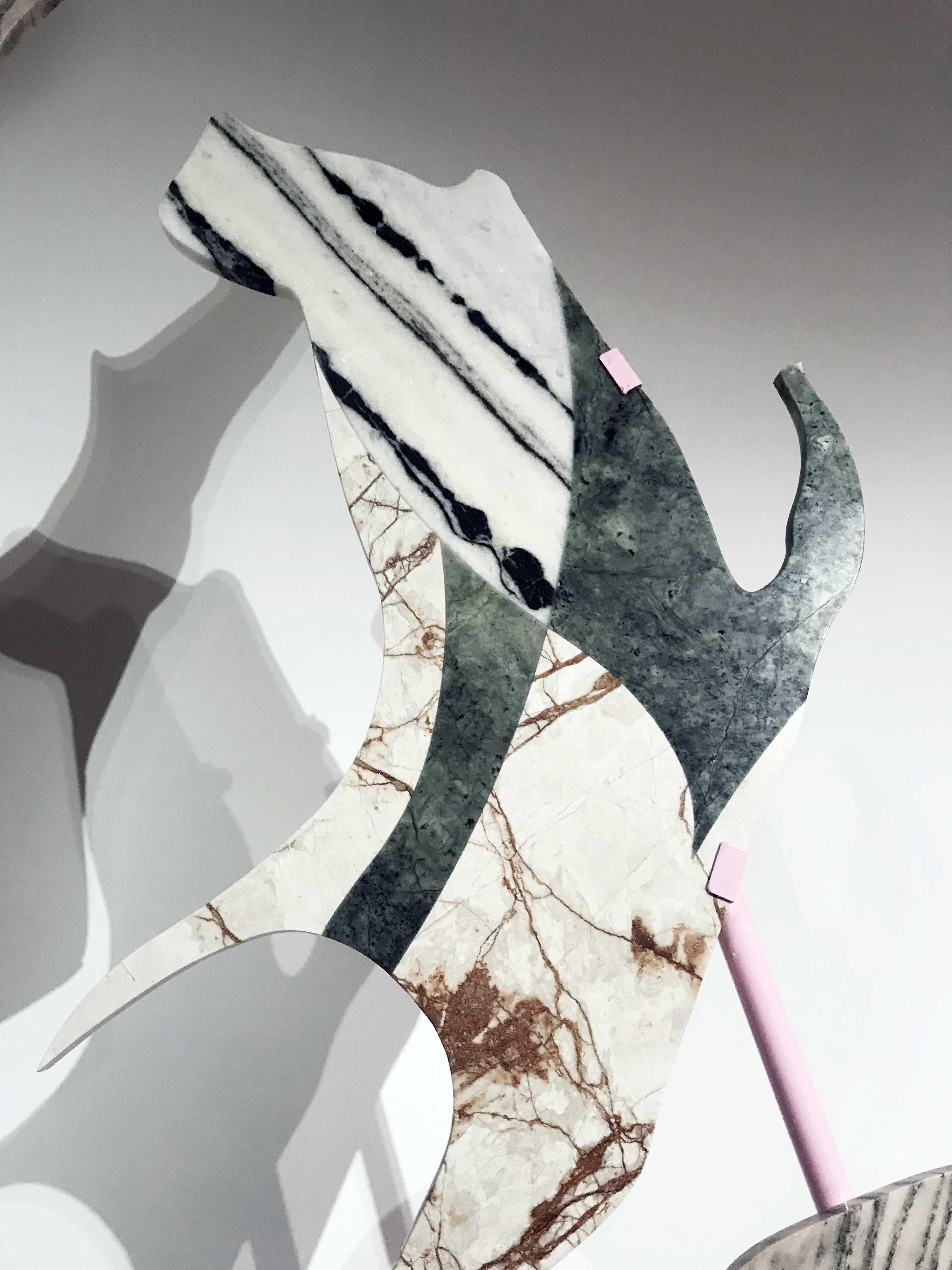 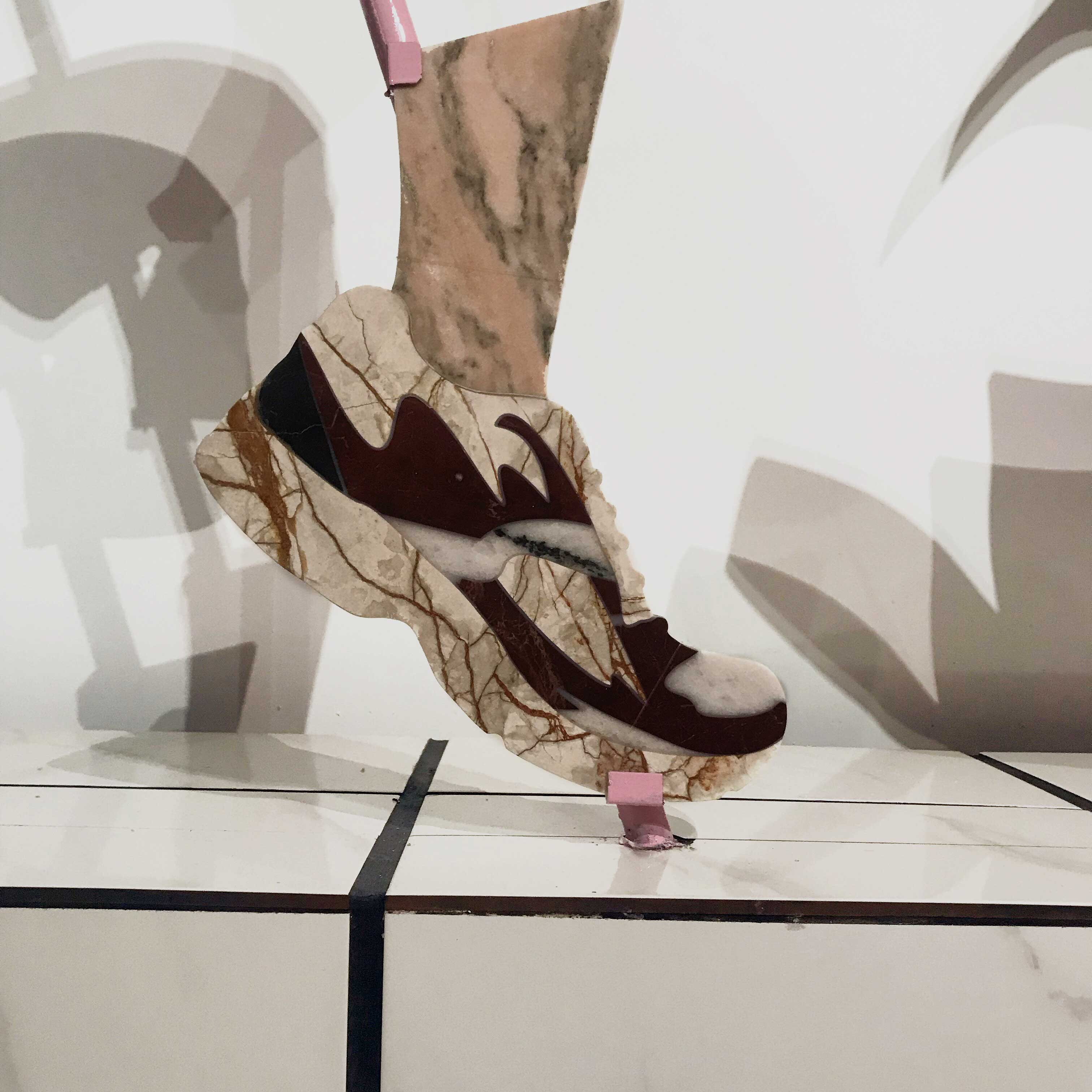 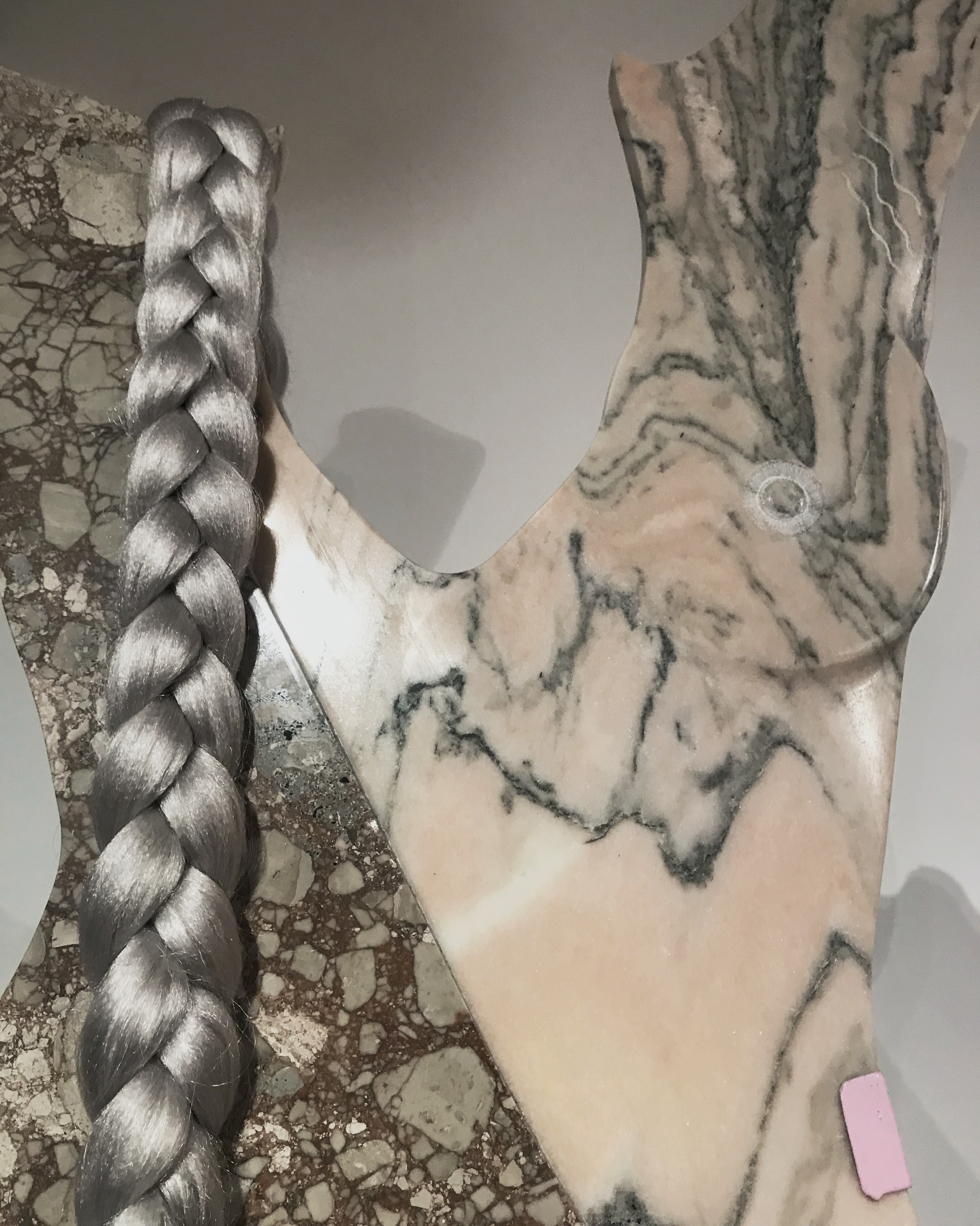 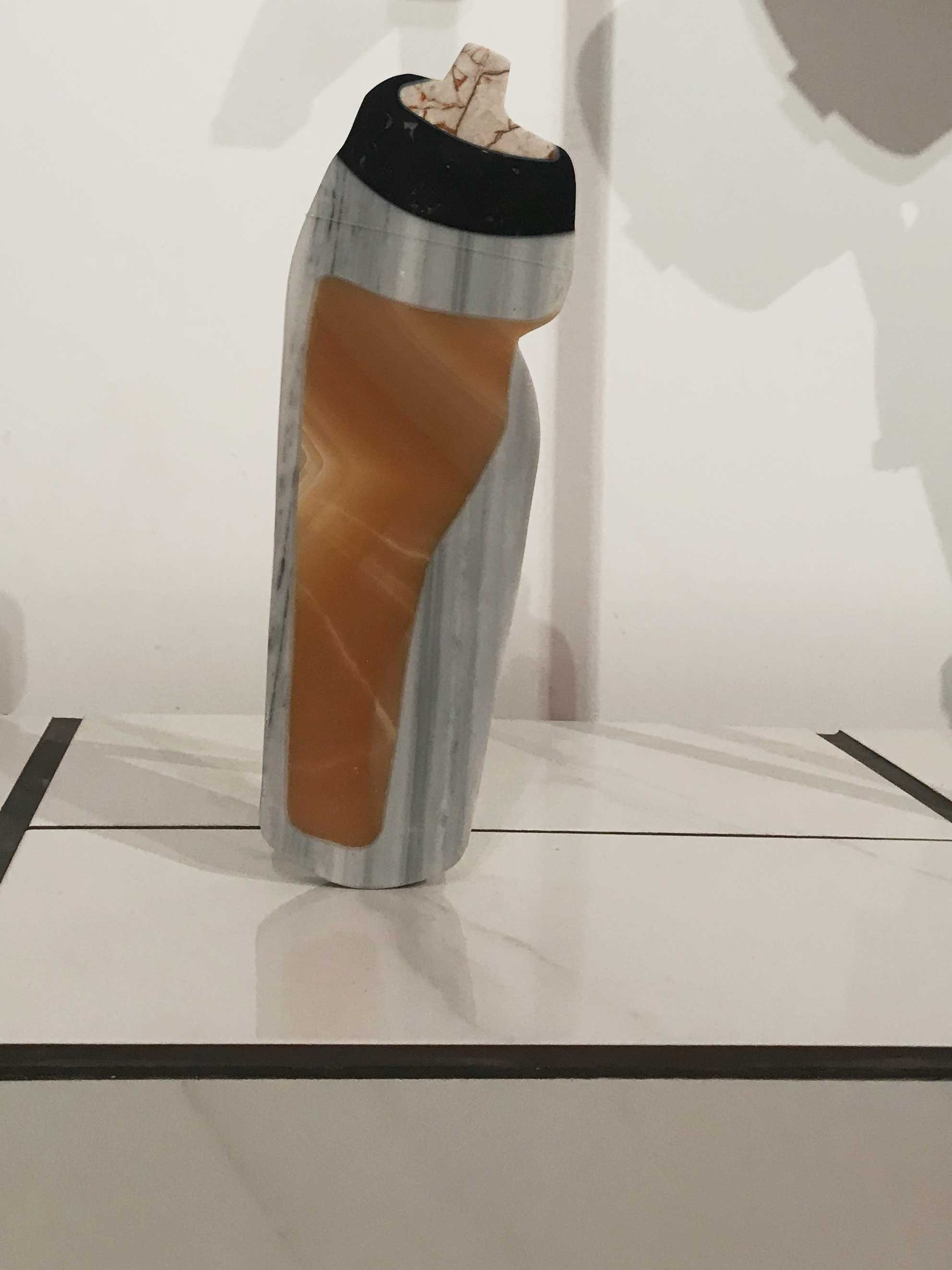 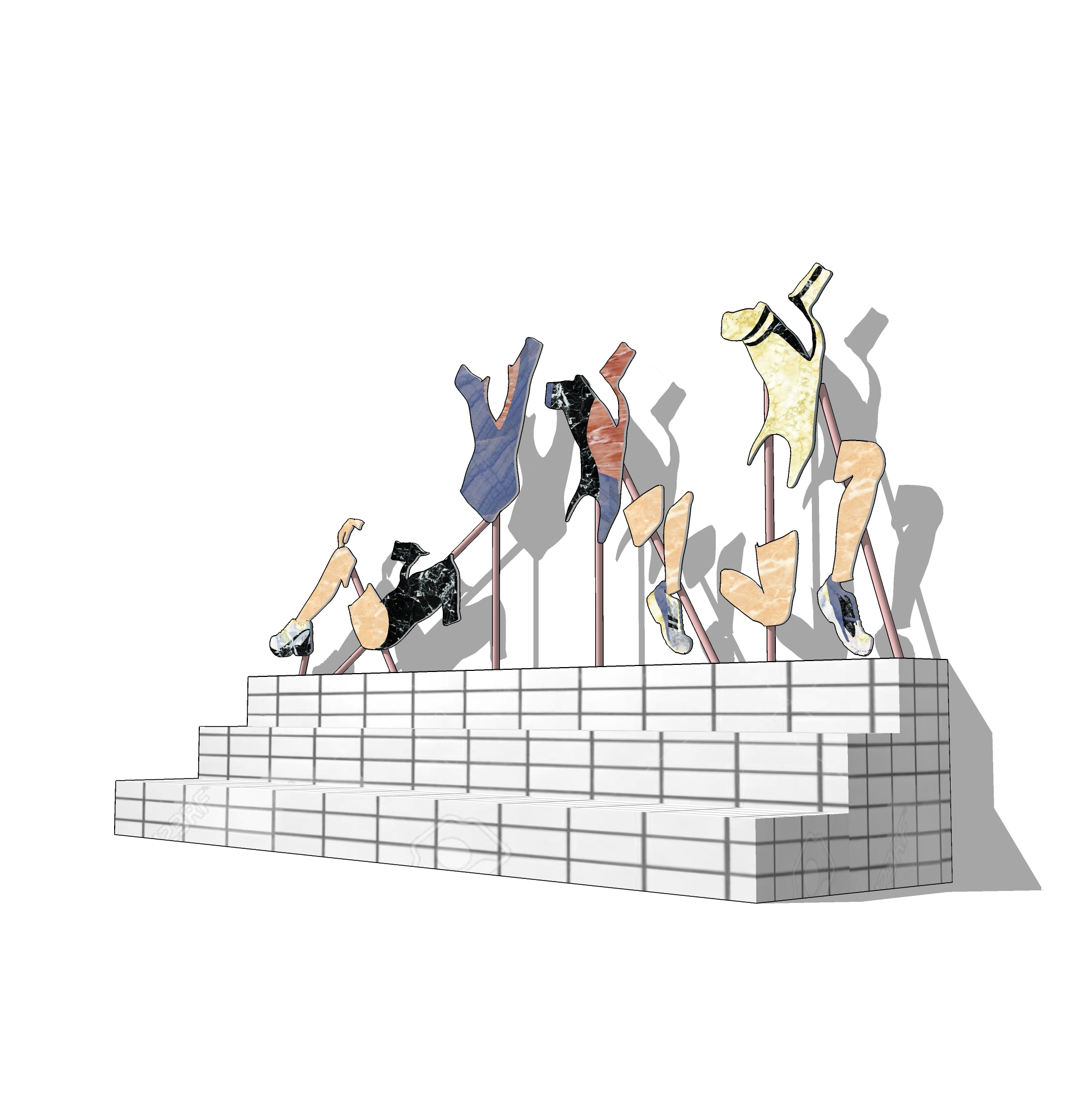