The movie describes the relationship between two siblings living in the industrial zone of Elefsina, an area near Athens. The neighborhood, where the characters live, is connected by a bridge, named motorway 6, to an adjacent area, which has much more diverse demographics than the first. The two areas, called ‘Ano small Moscow’ and ‘Kato small Moscow’ coexist in tension because of a conflict rooted on the cultural differences between the two communities: on one side, immigrants from Ponto, and on the other, immigrants from varying backgrounds, such as Albanians, Africans, Pakistanis. The hostility brought by cultural differences is also present within the strong sports culture of the area, further sparking the mutual antagonism. This geographical and social division perplexes and gets reflected in the relationship between the two siblings. The sister, Sima, is much more open-minded than her brother and prefers to hang with people from the opposite side of the bridge; including her best friend Ksenia. 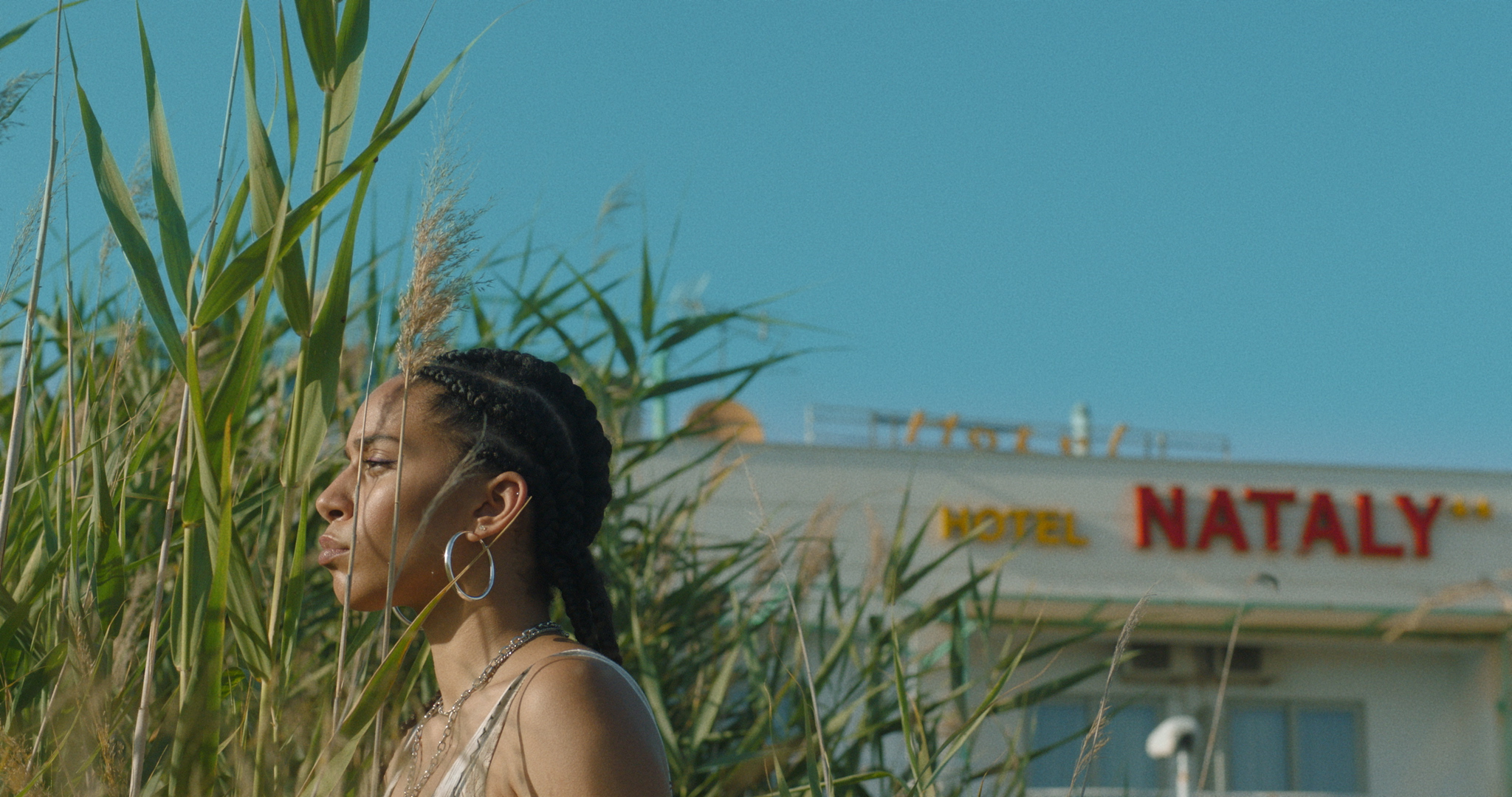 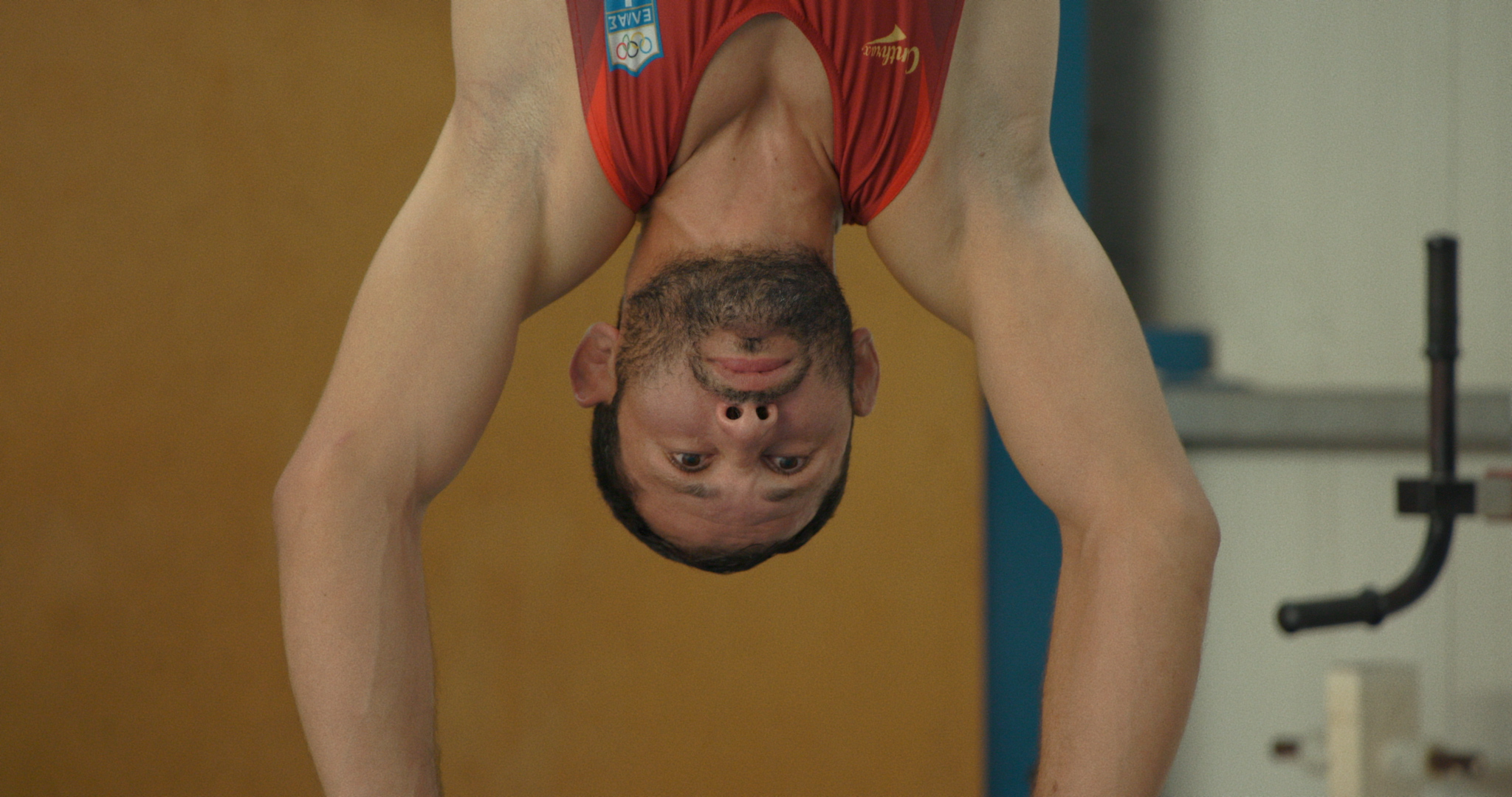 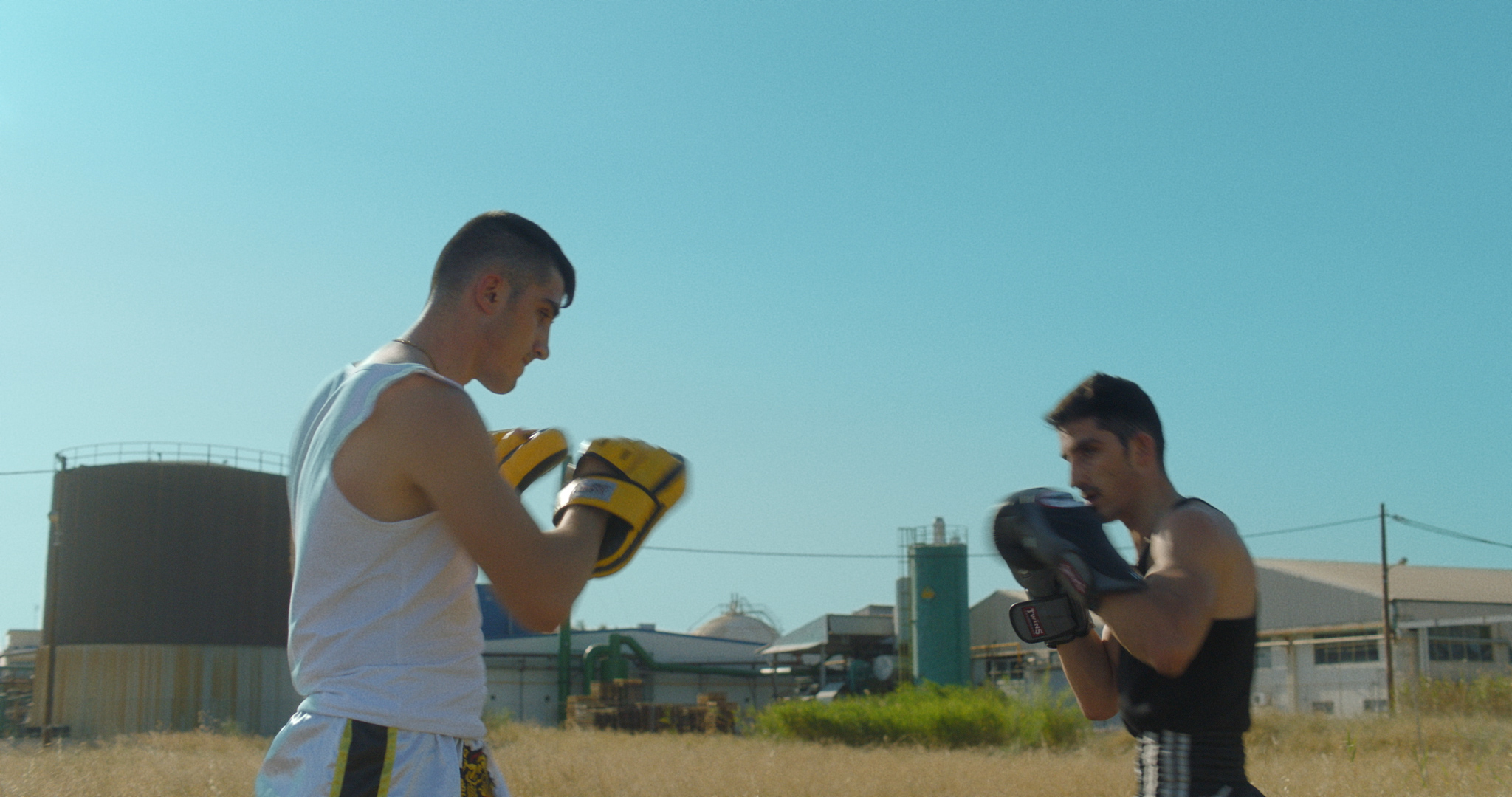 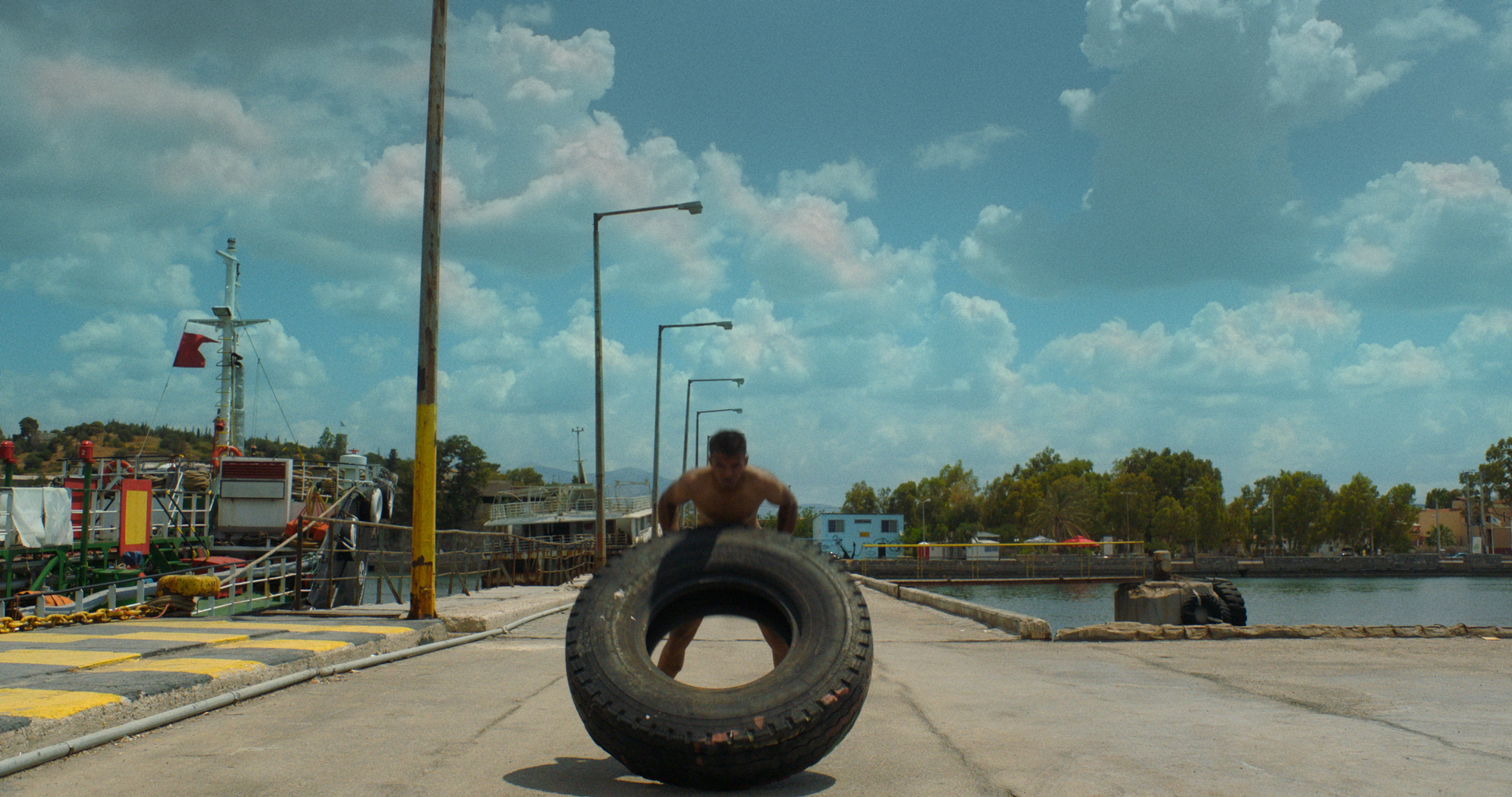 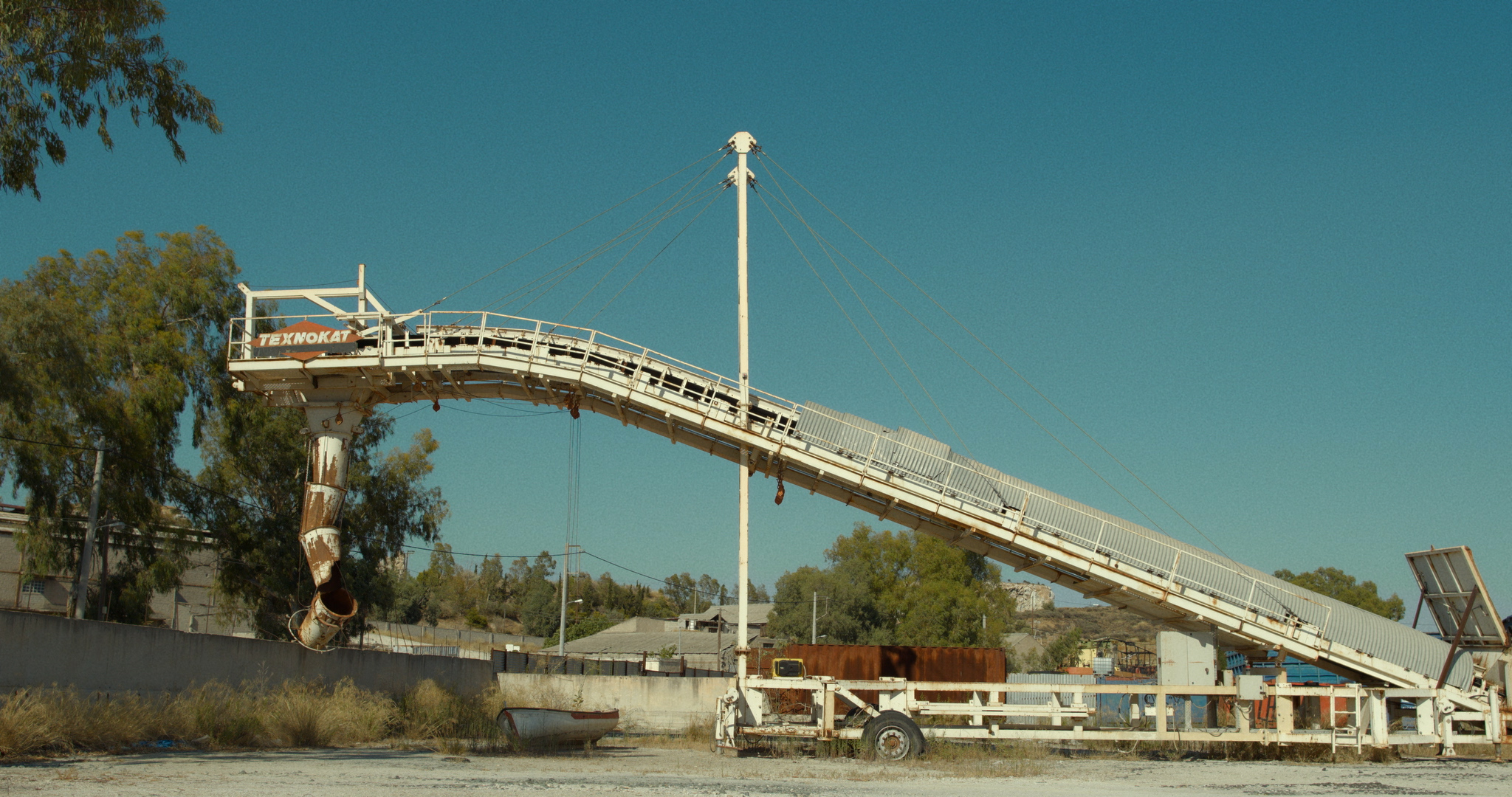 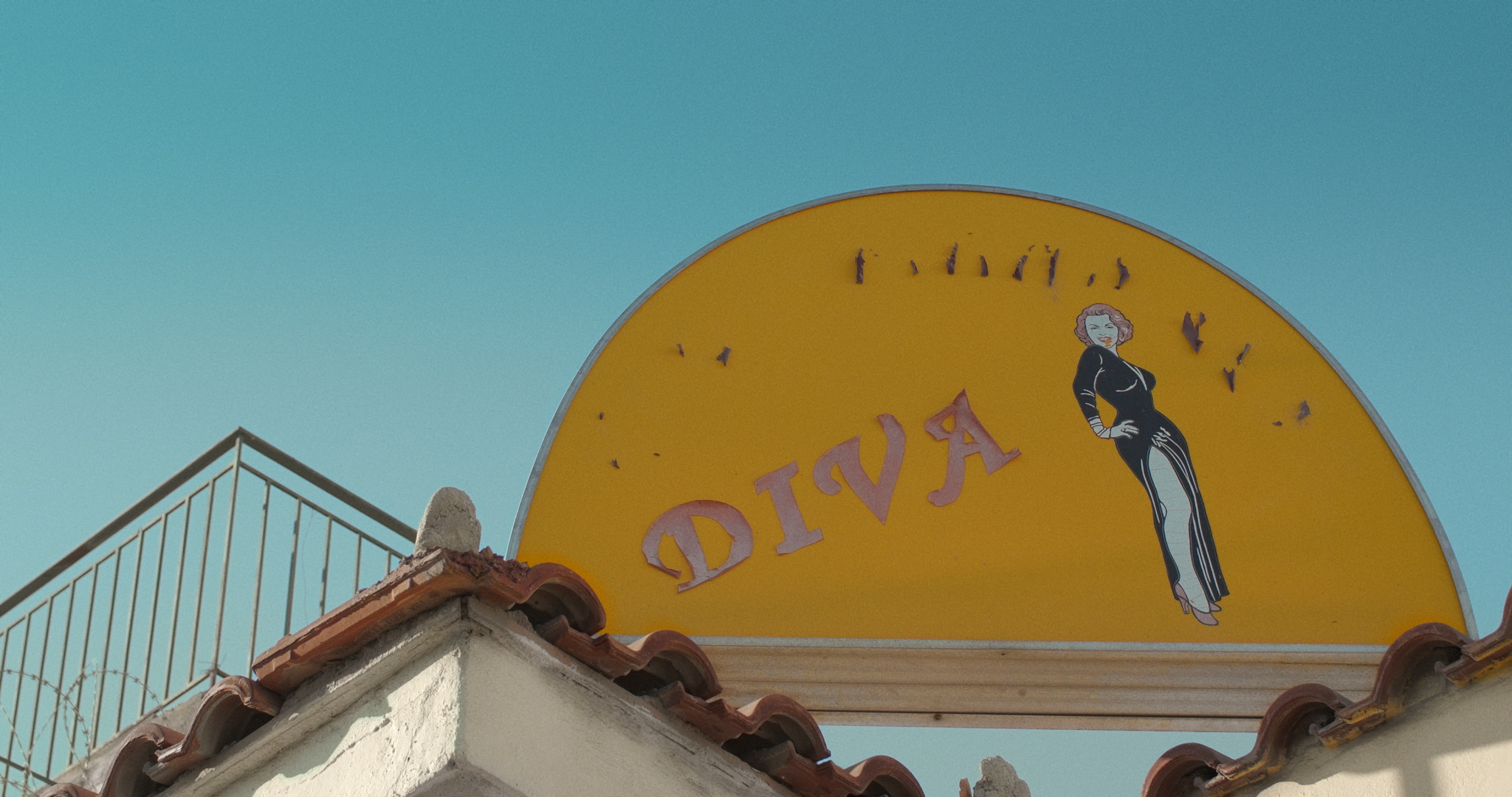 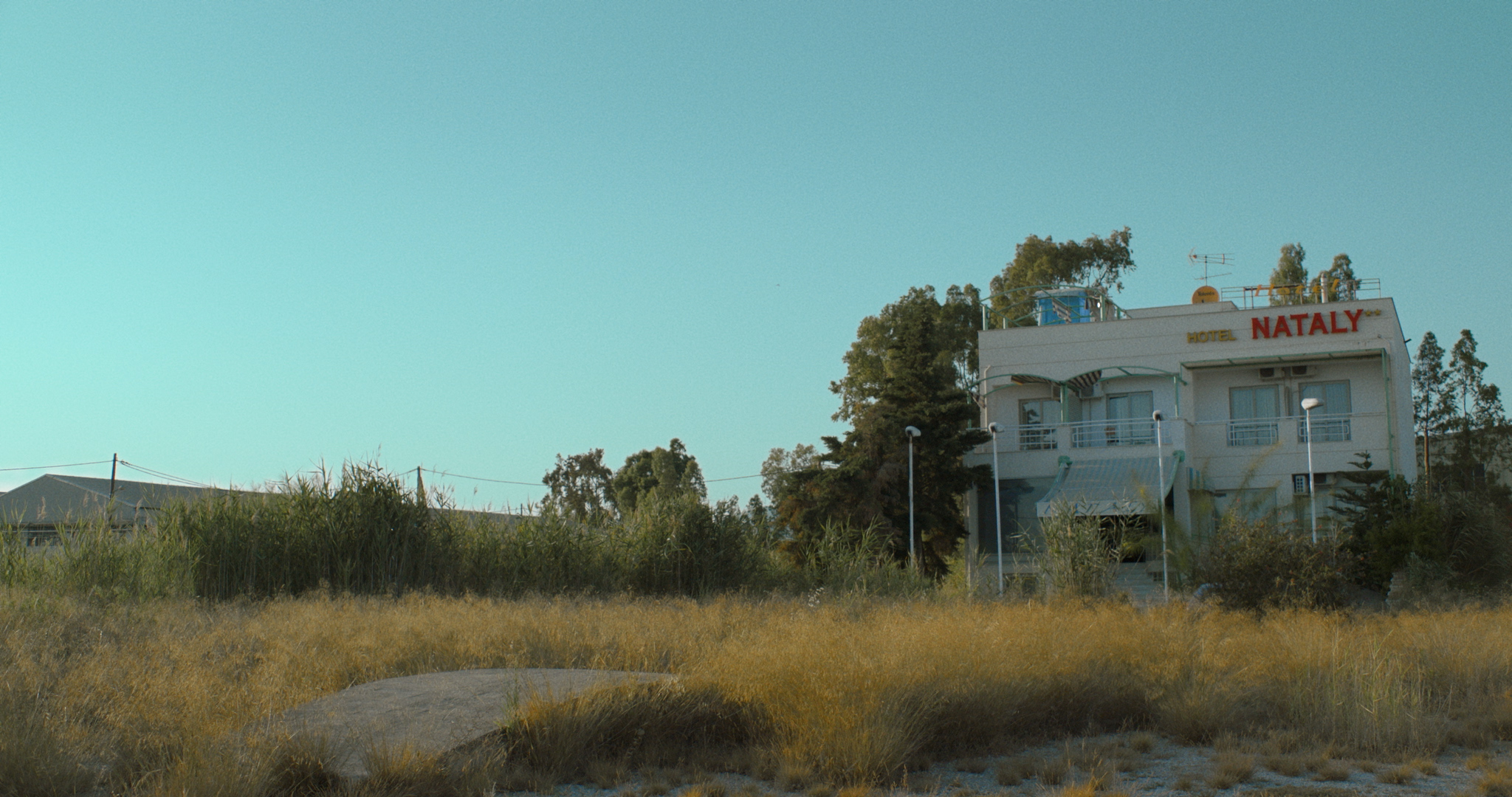 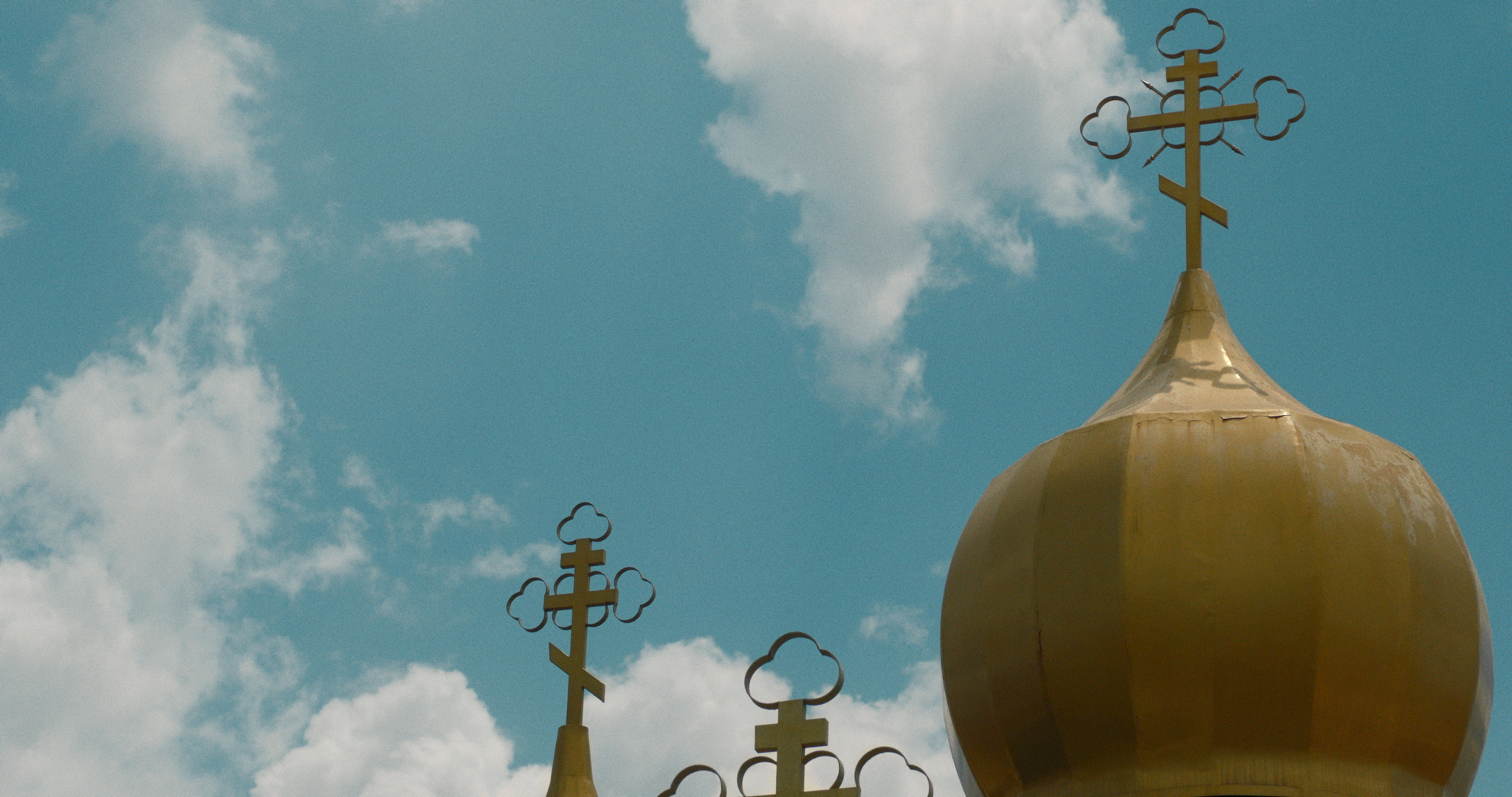 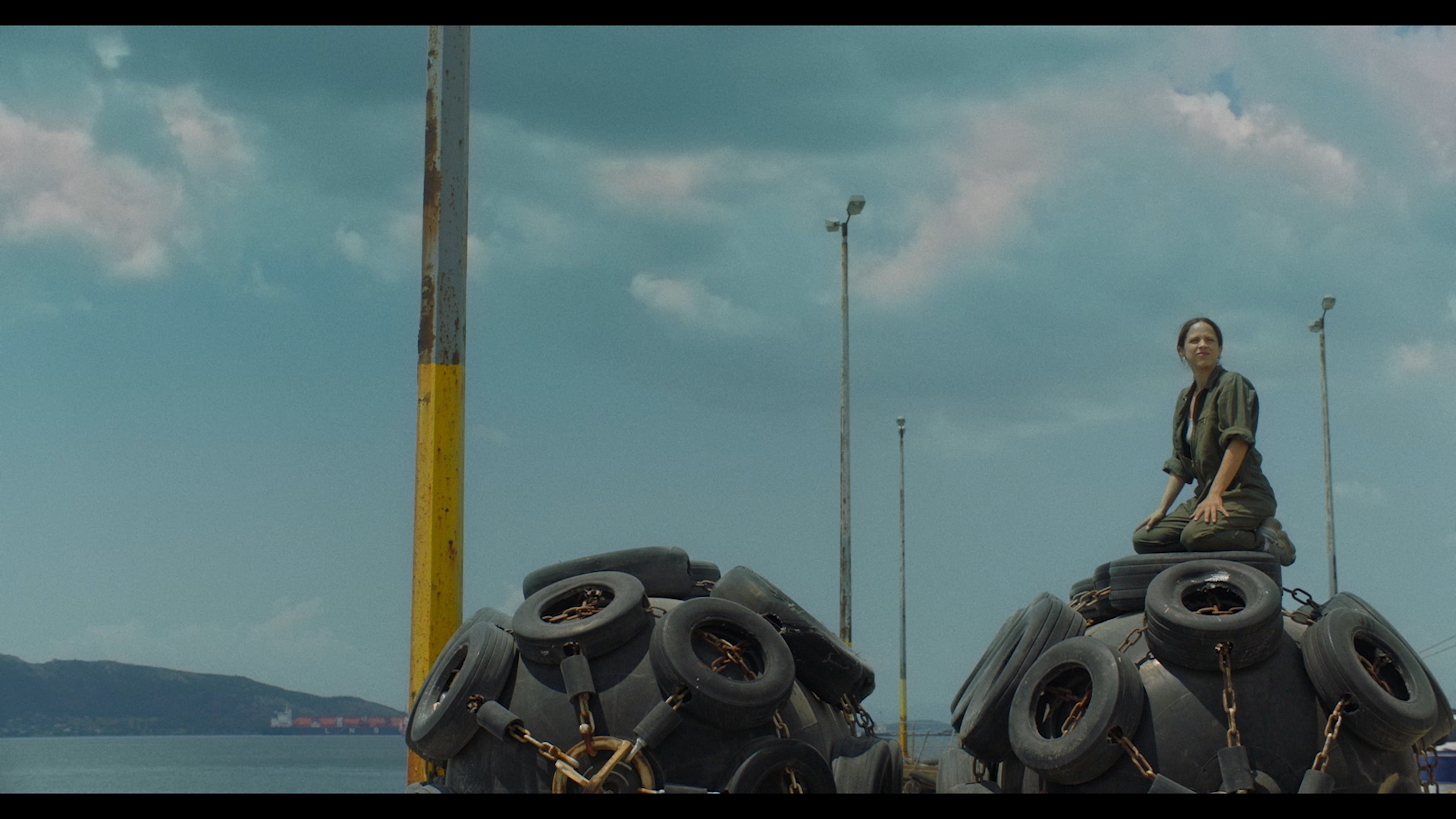 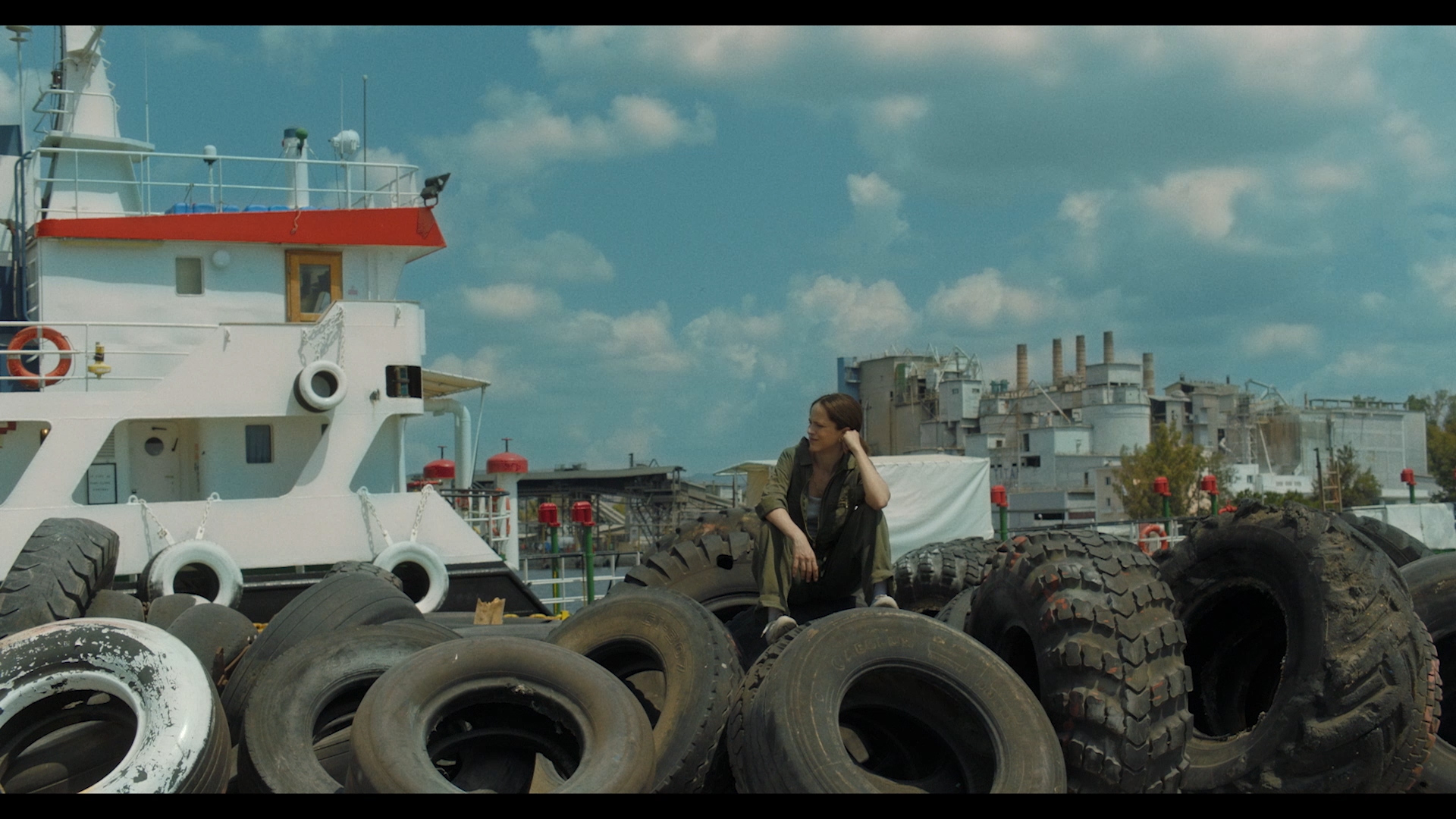 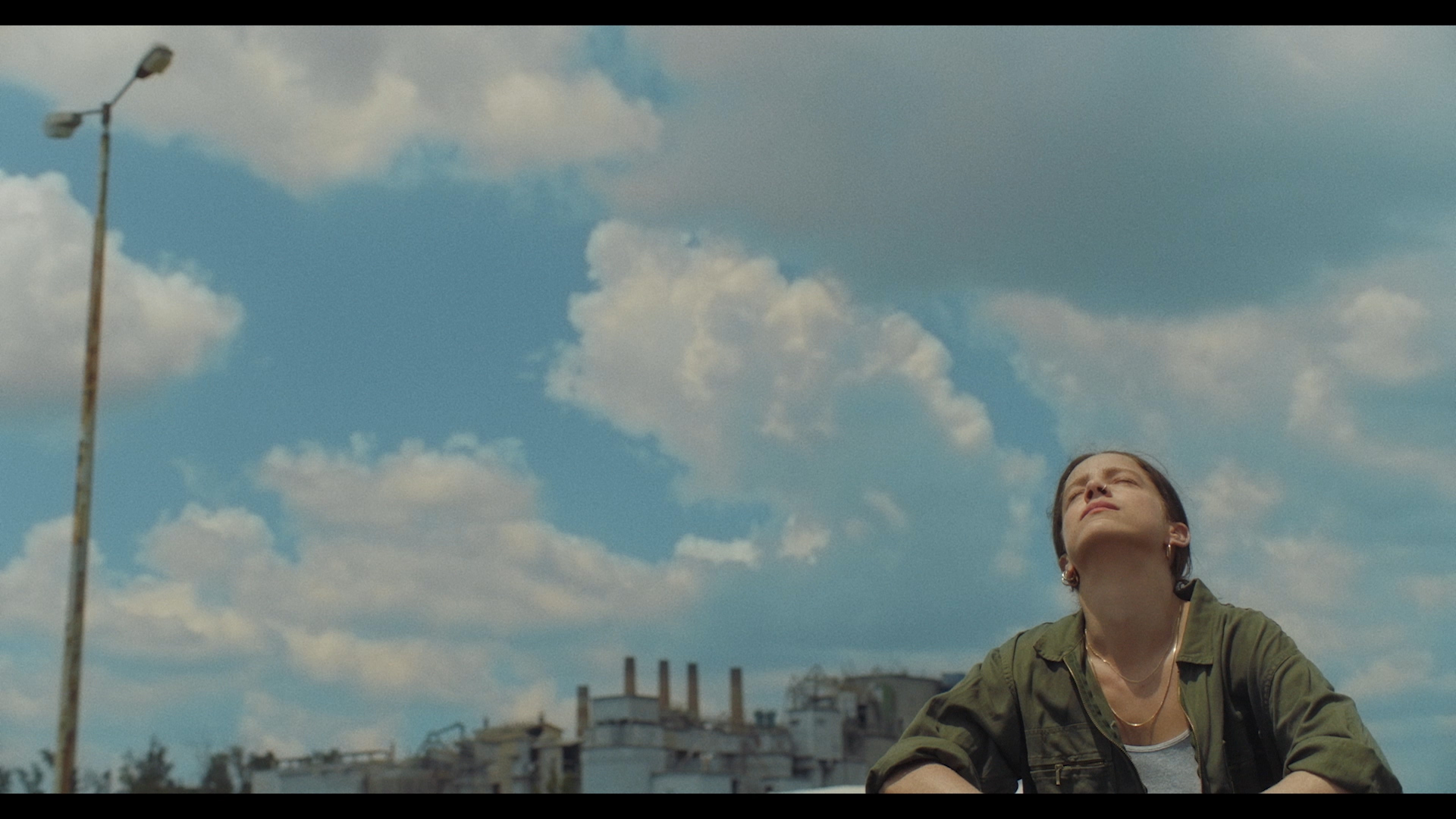